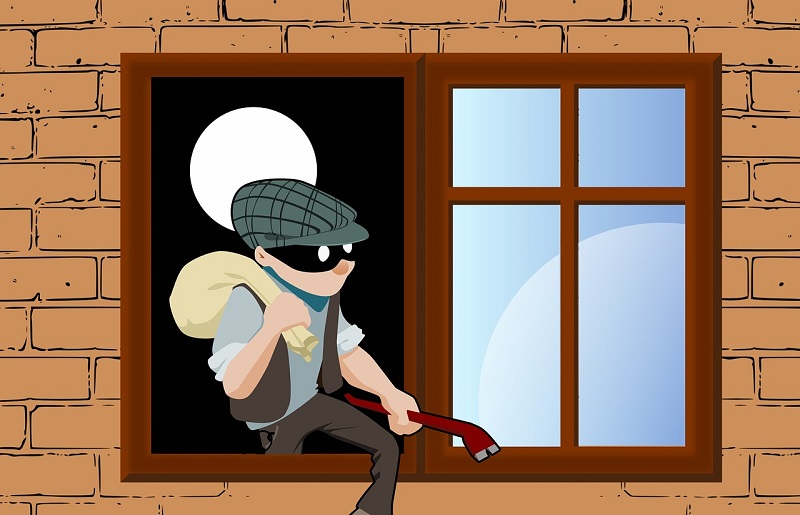 Things are pretty desperate when people want more police around – and people in our local electoral area do. It’s one of the most common things I’ve heard while canvassing over the past year,

The problem is that when you have virtually no garda presence, you end up with a few people realizing they can absolutely act with impunity.

This is often especially the case with teenagers.

As many people have recalled to me, and as I myself remember all too well, the guards used to kind of wander around keeping youthful exuberance in check. There’s a time in your life when hanging upside from a lamppost seems really fun. Or driving your car real fast. Or stealing road signs. Or listening to your music loudly in a public place.

Then your amygdala develops.

In the time before that, it’s helpful to have some guards around to make sure you know that you have already reached an enviable level of badassness and it would be in your urgent interests to dial this back a bit.

So, that’s one function of the guards that we are largely missing, particularly in Donabate/Portrane and Rush.

The other is, of course, more serious crime.

If you know there are no cops around, criminals know it, too.

Burglary (a constituent in Ballyboughal recently showed me the gouges in her front door where someone tried to break into her home, and I’ve canvassed many people in Donabate and Lusk over the years whose cars have been stolen), violent knife crime, vandalism.

While many politicians focus on opening garda stations, and while that is certainly part of the issue, the ultimate bottom line should be response times. That means there should be a standard time that is the expected time that a guard will arrive on scene, eg. 5 minutes (or 7 minutes, etc). That means when guards patrol, they have to be rostered out so that someone could reach any part of the area within X number of minutes (24 hours a day, 7 days a week). At the end of the day, that is the real issue – that there need to be swift response times and that guards need to be continuously patrolling so everyone knows that there is always someone around.

More guard and garda stations are, of course, a part of this (obviously, they provide a base from which to patrol and for people to report incidents to), but I feel like the point about response times has been missing from the conversation.

Another issue that doesn’t seem to get that much airtime is the staggering number of convictions some people seem able to add up and yet somehow still be at liberty – often with consequences for other people. I never thought I would be a person in favour of more strict sentencing. I’m more of the type who is in favour of rehabilitation and humane prison conditions, and I certainly would not want to end up with the kind of draconian sentencing that exists in the United States. I also think that everyone should have a chance to recover from a mistake – even a very serious one.

However, there comes a point where this all isn’t really a matter of ‘a mistake’ anymore, where you’re no longer doing something wrong for whatever reason, but simply enjoying acting with complete impunity.

When it is possible to rack up multiple previous driving convictions and eg. go out and kill someone (for example driving drunk), leave them to die at the scene of the crime and still get a light sentence, I think we’ve swung too far the other way. That’s not a mistake – that’s an absolutely callous disregard for other people, and it is also the job of law enforcement and the judicial system to protect people from others who have demonstrated that callous disregard.

Extremely light sentencing following a serious conviction seems to me to say that the judicial system is not confident in its conviction, and I think this is often the case.

The pretexts for notably light sentencing are also often devoid of any actual logic. You read everything from: ‘they were drinking heavily at the time’ [hard to see how this is relevant for their victim]; ‘they are a person of good character’ [clearly they aren’t, or they wouldn’t have done what they did – ‘no previous convictions’ would be more to the point]; ‘they’ve always given to charity, helped the GAA, etc.’ [implies you can buy yourself points with which to commit crimes at others’ expense].

So, in summary, I think there is also a bigger job here in reforming both the gardai and the judicial system into a more transparent vehicle that we can have confidence in, and therefore use as the basis for more decisive action.