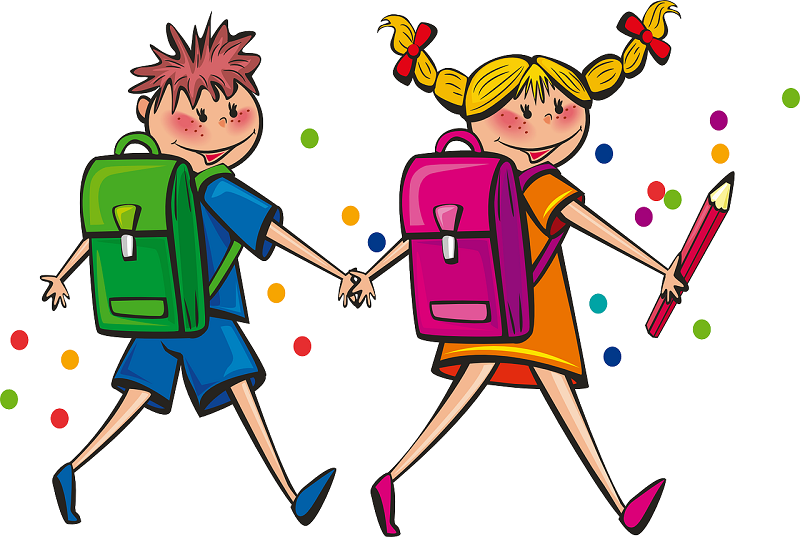 I'm pleased to see that some of the other candidates have finally noticed that there aren't enough schools around.
However, the major difference between them and myself is this: they focus on giving you information about 'when the new school will be built' eg. the new St. Joseph's School in Rush, which kind of misses the point. I've canvassed at least 95% of Rush (personally, I might add) just in my most recent canvass over the last four months and have met very few people who are unaware of every last detail of what is going on with St. Joseph's School. That's not surprising, considering most of them have children and/or grandchildren.
What I ask is: considering that the new school building has been part of the Kenure LAP since...wait for it...2009 (ten years ago), why was action not taken to acquire the land? And I mean, decisive action, like a compulsory purchase order. The point of being the government is that you are allowed to do these things. Indeed, you have a duty to do them if necessary. Yes, some people might get angry, but that's the price of power, isn't it?
Yes, the government might be taken to court, yes that could drag a bit, but you'd definitely have a resolution by now and the only thing you're really going to be haggling over is the amount of compensation. That's also the point of courts: to decide things once and for all. To make a decision that you can move on from, instead of staying in limbo for eternity while everyone suffers.
Now, I love kids, chiefly because they can never resist answering the door, which really helps a lot when you're canvassing. I've had a lot of conversations with them over the years while awaiting a parent or guardian to arrive, ranging from such fascinating topics as 'why women wear makeup' to the somewhat esoteric nature of 'who I am' and whether I'm tall enough to qualify as an adult.
All of this has made two things blatantly obvious to me: a) there sure are a lot of kids here, b) in ten years they are all going to be teenagers.
And we don't need my rough guess canvassing estimates here: the government does a census. It's the point of a census to estimate how many schools, hospitals, etc. that you need.
So, I feel that merely focusing on the 'my job is to print out a newsletter and tell you what is happening' approach to being a councillor is not a huge value contribution. Anyone can do that.
Really what we need someone to do around here is to ca. 2010 say - 'hey, why aren't we working on that new school?' and then dig out all of the census numbers, get some articles printed in the newspapers, lobby the Department of Education and get this fixed before it becomes a huge problem.
This is where I feel that my skills come in: I'm good at proactively researching things, finding out what is going wrong (at which point I generally get screamed at by whoever is making the mistake, but...whatever...), and getting it fixed.
You may have heard the old saying that 'an ounce of prevention is worth a pound of cure'. This is true and sticking to that maxim as far as possible is the only way I have been able to handle the workload that is my life.
And we'll need more of that in the future.
Issue #9: Not Enough Schools