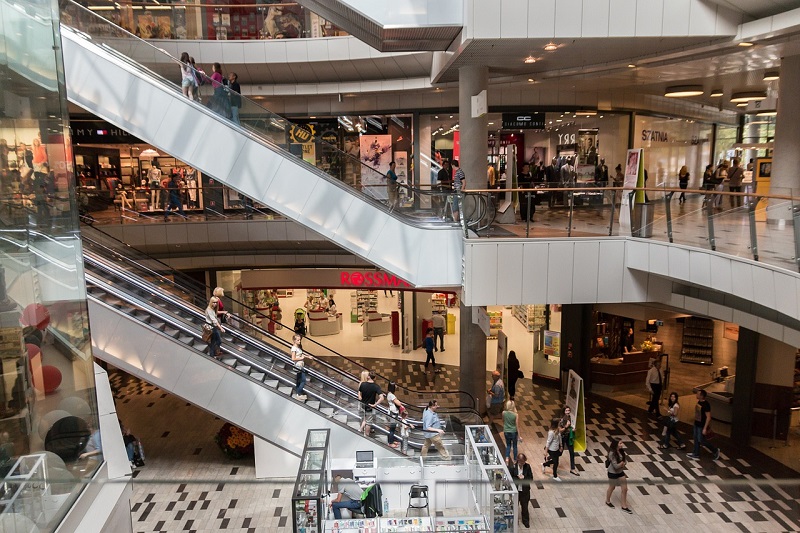 I have to admit this is one of the things that puzzled me long before I got into politics. It covers not only activities for adults and teenagers to do in their leisure time, but also commercial offerings.
Truth be told, when I can, I just shop while I'm visiting other countries.
Ditto going out to eat.
Really never thought this is how I'd end up running my life, but there's more choice there and the stores are open longer. And you don't feel like you're cattle being herded to the only available options at whatever price is being demanded. Provided you can even find what you're looking for - something I find weirdly challenging here.
It's part of the reason I've taken to buying things off the internet....often from Britain.
This is insane, because it means money that I'd actually much rather spend here is being funnelled elsewhere. Every time I buy something elsewhere, I'm not paying VAT here, I'm paying VAT elsewhere. I'm not helping cover PRSI for employees here - I'm helping someone somewhere else cover it.
And I'm not the only one. Doing things abroad and ordering things from abroad are pretty common practices.
In its most innocuous form it involves a foray into South Dublin, where you continue to contribute to Irish VAT, for example, but don't do anything for businesses around here.
And don't get me wrong - there are a lot of great small businesses in the area - it would just be nice if there were more of them.
In addition to that, things to do in your spare time, for both adults and teenagers, are pretty limited, and to some extent also for younger kids as well, although since bored five year olds don't tend to get drunk in abandoned lots and try to set them on fire, this is less of an intense issue. For them it's more cost of good childcare.
Still, there isn't even a library in Lusk, for example, and the community centres in both Rush and Lusk (great places for hosting lessons and activities for children) are extremely small compared to the size the towns now are.
So, the question I asked myself is WHY? Why does it seem that the things you need are often not around here? Why are we pushed into looking further afield for things we'd much rather avail of close by?
And I began to look into it, and I discovered, thanks to the good people at National University, Galway that Fingal has one of the lowest levels of spending per capita in the country. Also, compared to many other councils, a large proportion of the budget that we do have comes from commercial rates, that is the rates that the council levies on businesses in the area. Obviously, the higher commercial rates are, the more that impacts on local businesses.
There are still many questions I need to look into here, including the impact of the equalization fund (that is local property tax); HAP, which is largely processed through Limerick, and for which Fingal pays some of the highest rates; and how we are sharing services with neighbouring areas, particularly Dublin City, which has the highest per capita spending in the country. As we live close by, we are potentially the beneficiaries of much of that spending (although it would also beg the question if, considering population growth, some of it could be moved here to better effect).
Still, even with those caveats in mind, I think there is potential to investigate and improve this.
As a place that is transitioning from a rural to a more suburban area, there has to be investment in infrastructure to go along with the increased population and that has to be done in a way where we don't crush small and local business with the commercial rates and also where we preserve the character of the place.
Issue #8: Amenities – also known as ‘Nothing to Do’