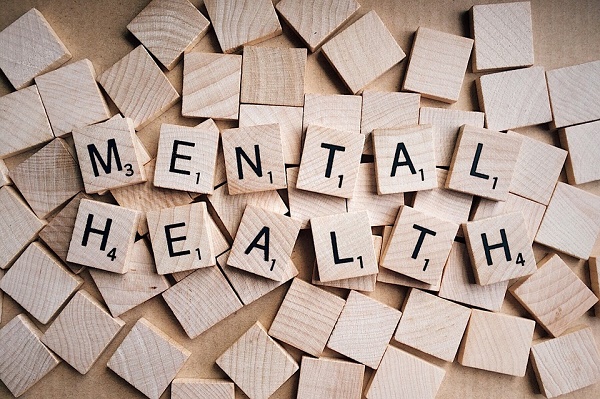 One of the most popular outcomes of Fuller Democracy was improving mental health services in Ireland. I estimate the running costs of a good, free-to-user mental health service in Ireland to be approximately 122 million Euro per annum (based on per capita equivalency to German spending). Compared to most items in the national budget, this is not that much money, especially as we are already spending ca. 30 million Euro, meaning that the gap is less than 100 million Euro. Not only that, a good mental health service will at least partially pay for itself, because it reduces incapacity to work, (e.g. due to depression); helps deal with, or better yet, prevent, addiction (not just to hard drugs, but e.g. cigarettes), which also saves money in the long run; gives people the tools they need to help them attain higher levels of education than they otherwise would have; reduces violence, etc., etc.

I’ve begun to assess more carefully exactly where things are going wrong with mental health in Ireland and how we can improve the system in precise ways.

1. Focus on Suicide Prevention to Exclusion of Other Mental Health Issues (including those that could develop into suicide ideation)

There seems to be a widespread understanding that mental health = suicide prevention. Now clearly, that is a very important aspect of mental health. However, at the point where someone is seriously contemplating suicide, things have probably not been going well for a while. In other words, the overemphasis on this point means that mental health is coming to the fore really only at the absolute crisis point in people’s lives. And if you operate at such a crisis point all the time, you will often come up a day late and a dollar short. We need to develop a more holistic understanding of mental health that understands that treating someone who is not yet desperate makes more sense and is certainly a lot safer than waiting to see if they get to an absolute crisis point. Furthermore, many mental health issues may never develop to the point where the person involved wants to kill themselves, but are nonetheless still well worth treating.

Not only are these a waste of time and money, just remember that in many small towns your GP is a multi-generational family friend. Mental health issues are hard to talk to anyone about, and no matter how much one de-stigmatizes them, they will still be intensely personal issues. Putting the GP in as gatekeeper just increases the hurdles people have to overcome to get help, which means they put it off, which can have disastrous consequences. If you think you need to see a therapist, you probably do. By allowing people to book directly with a counsellor or therapist, we would also be freeing up resources with GPs.

Treatment and advice is often superficial, and seems to suppress the issue and get you functional again, instead of dealing with the core cause. Yes, eating well and exercising can help you feel better, but I doubt that alone will resolve severe depression. And while medication can help in some cases, it should be more of a last resort rather than a go-to solution. After all, there is generally a reason someone is feeling anxious or depressed or whatever. So deal with that reason. Only in cases where there is good reason to reject less invasive methods should medication be prescribed.

Private therapy is, of course, available, if you can afford it. However, it can be prohibitively expensive for many people, including many of those who would benefit the most. It is often precisely at times of financial hardship that counselling is most necessary, eg. bereavement, job loss, etc. The number of sessions that a person is entitled to publicly (and even over private insurance) is, however, often quite limited, and in many cases likely inadequate to provide high chances of a successful outcome. While many charities try to fill this void, their resources are also often strapped. While the goal of therapy is obviously not to remain in treatment forever, a successful outcome may take more than a few sessions to reach, and putting pressure on to ‘get better/get it over it quickly’ is unlikely to be helpful.

For the time being, if you would like to speak to someone about a mental health issue – particularly if you are experiencing a mental health crisis – you may find the following helpful: