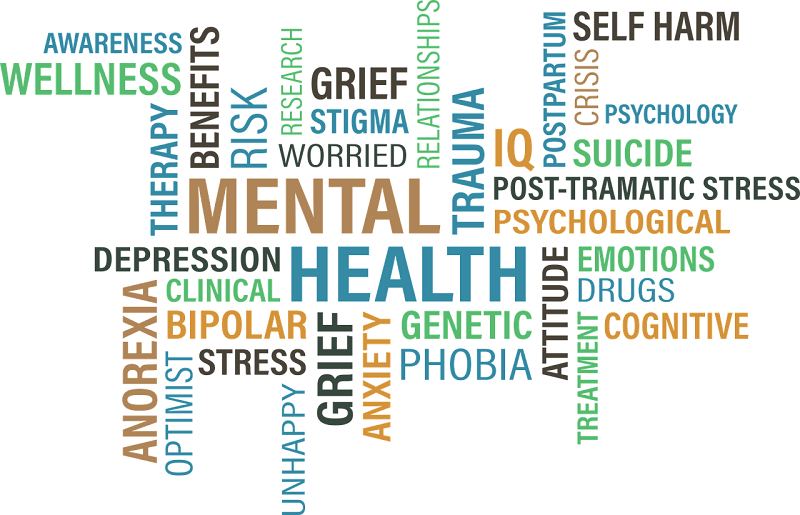 I think that mental health is really something that, after gaining attention a few years ago, has slipped onto the back burner again. For government - not for the people who are bringing this up to me at the door.
So, first off, let me say that I commend all people out there who have had the courage to go see a counsellor or therapist for an issue they were dealing with. There is often a stigma about this that such people are 'unbalanced', but I think that the reverse is actually true, and that by becoming more self-aware, people who have sought treatment are probably having better relationships and having a much more positive impact on the people around them than people who don't.
The older I have become, the more I've realized how much damage people do to each other through a lack of self-awareness and/or negative behavioural patterns that they repeat without really being aware of them. As a result, I really think there isn't anything that would be so powerful for solving half the world's problems and unlocking 90% of our potential as a really good mental health system.
I honestly believe that we would save more money by investing in mental health than this would cost by helping to prevent or mitigate: suicide, crime, relationship breakdown, drug misuse, domestic abuse and violence, and workplace and school bullying.
You really just have to think about the consequences of some of those behaviours to realize how preventing even a fraction of them would be of enormous benefit.
It's part of my policy that mental healthcare should be free at point of use and easily accessible.
I also support introducing some mental health education in schools (for more of my mental health policies see my earlier post)
When I was a kid I was in a programme for gifted students, and in hindsight, I believe that part of this programme's mission was to stabilize what the government considered to be a group of possibly insane child geniuses. The goal, I believe, was to avoid the cutting off of ears, or any other such statements we might wish to make, as part of the standard high IQ regimen.
In pursuit of this goal (and I'm happy to report that I still have both my ears), we were all the beneficiaries of quite a lot of seminars on psychology and self-assessment, not to mention numerous tests. I think this gave me quite a good understanding of myself and others from a relatively early age and I think it is something that everyone could benefit from.
Issue #4: Mental Health