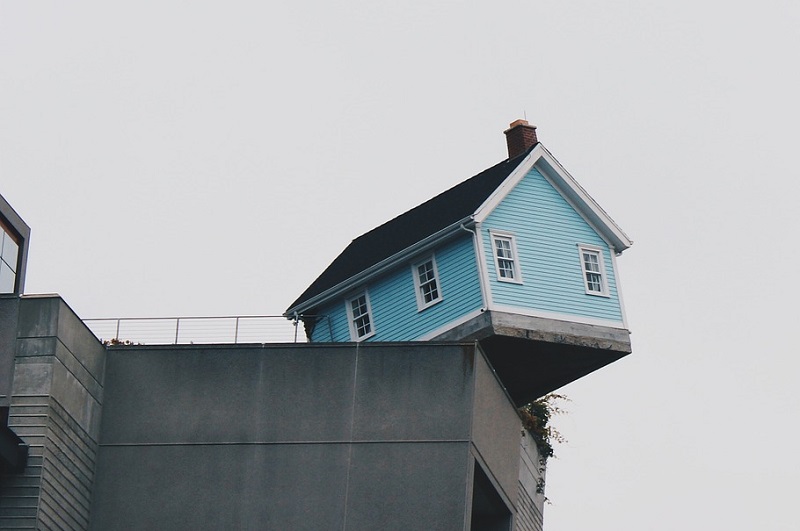 THE Issue.
Rent costs. Mortgage costs. Pyrite. Vulture Funds. Cuckoo Funds.
The time and energy people spend worrying about the roof over their heads is immense.
As you will see from my brochure, I advocate serious rent caps, lower interest rates and getting private landlords out of social housing via rental assistance (which is grossly over-inflated and goes straight to the landlord). Social housing is a public good, so...it needs to be a public good.
Raising rental payments to whatever landlords were demanding was a serious, serious policy flaw of more mainstream politicians, and I spoke out about it in the run-up to the general election in 2016.
I've spoken to many people over the years who are aghast at the amount of rental assistance they are getting. That's right - some of the very people getting rental assistance think the amounts are insane - something they don't actually benefit from in any meaningful way. They're just the unfortunate lever over which a vast amount of money flows from the taxpayer to private landlords.
However, you don't need to look further than the Comments section of The Journal to see that this often makes for tense relations with people who are struggling to keep a roof over their heads without receiving assistance. Many times I have heard 'I may as well just stop working and get everything handed to me' - and I can't entirely blame people who express such thoughts for thinking that way, either. Government policies have made having a house a privileged commodity, rather than a kind of basic necessity no one is going to envy you for. It's a strange world where many lower income workers envy those on social assistance or in social housing, and it's all because of the out of control house prices.
I've said it a million times, but if you can't or can just barely afford a house even though you are working then there is a wage imbalance in the economy. Either house prices are too high or wages are not high enough. One of those things has to give.
In Ireland, it's mainly house prices (we already have high wages in comparison to other countries and you can only push those so high before it affects exports).
Inflating the housing market by injecting state money into the private market just makes this all worse, because it means you are either subsidizing the employer by allowing them to underpay their employees or subsidizing the rewards of land ownership by inflating the prices they can ask for rent. That just means that even more people need housing assistance in future - the problem snowballs!
So rather than making things better, government policies are making them worse.
Rent caps are good because they allow rents to freeze or increase much more slowly which allows a gradual adjustment to the economy, as opposed to average homeowners seeing their property prices hit the floor through some more drastic measure that brings the cost of housing down from one day to the next.
I definitely do not want to hurt ordinary people who live in their own home by suddenly devaluing it, and the way to do that is to ensure that house prices increase by less than wages for a little while and then (in future) increase at the same rate (general inflation).
The rent pressure zones, as we know them, do not achieve this, because the limits of 4% are currently higher than wage inflation (a 4% increase on rent every year is actually insanely high), and there are numerous loopholes via which to circumvent these rules.
Let's say you are renting for 1600 EUR a month (the Dublin average). After 1 year, you'll be paying 1664 EUR; after 2 years, 1730.56 EUR; after 3 years 1799.78; after 4 years, 1871.77; after 5 years, 1946.54.
That means your rent for the same place will have gone up by 350 EUR a month or 4200 EUR a year. If you were on a salary of 40k at the beginning of this process, you would have to be on a salary of over 44k at the end of it just to stay in the same spot (assuming none of your other costs increases).
And if your landlord ever seriously renovates, all bets are off.
Mortgages should be on average no more than 3.5 times annual income (at the time of purchase) and people should not spend more than ca. 30% of their income on housing (including property tax and maintenance for homeowners and utilities for renters).
That would mean that a person on a 40k salary should be paying about 1000 EUR a month in rent, including gas and electricity.
Those are the traditional metrics of a decent housing basis that we have to aim for at the very least, although it should be borne in mind that these are the standard metrics used in North America, where the tax burden is generally a bit lower and therefore people retain more of their gross income.
Also they are meant to be maximum rules - not what you would pay for the absolutely most basic accommodation.
Traditionally, what it meant was, 'if you are making 40k a year, then you are financially vulnerable if you pay more than 1k/month for housing'. The idea was that there would be perfectly OK housing on the market for 800 EUR/month or less and that you were supposed to 'know your limit' and bail at 1000 EUR, even if you really loved the better kitchen or enormous bathroom at a place going for 1200 EUR.
Scary to think how far away we are from this.
Issue # 1: Housing